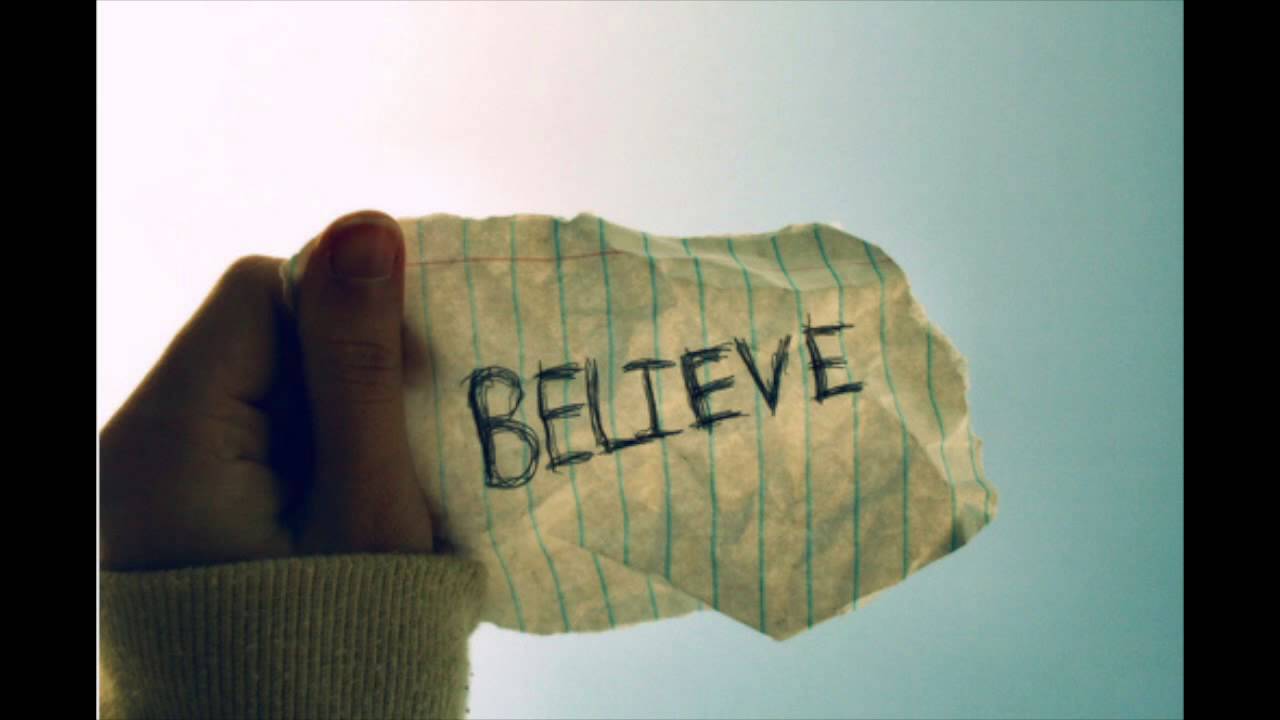 This is especially important for warriors like the folks we see at The Xena Project.  Without a solid belief system, you can go to some pretty dark places and withdraw from the world.  And that would be our loss.  Why?  Because the world needs what warriors have: selfless service, willingness to sacrifice for the good of others, and boatloads of courage in action.

So, what does belief do… and not do?

Let’s look at a couple of instances of powerful belief.   In the first scenario, we have a Commander of an occupying army who is seeking the help of an indigenous holy man.  The Commander’s servant has fallen gravely ill, and the Commander humbles himself enough to approach this healer and ask for his help, because he’s seen this healer perform other miracles.

In short, the Commander believes this holy man can heal.  And he is not disappointed!

But here’s what makes this story even more remarkable: this Commander was not “one of them,” he was a foreigner.  To be more precise, he was an officer in charge of foreign occupation troops.  Yet, the Commander respects the holy man’s traditions by not asking him to come to his house for the healing (that would have made the holy man “unclean” in his tradition).  So how does it happen?

The Commander tells the healer that he understands authority.  When he tells one of his men to do something, he knows it will be done (i.e., he believes).  So all the healer has to do is say the word and the servant will be healed.  This is as simple and direct as belief gets.

Not only is the servant healed immediately, the holy man lifts up the example of faith that this Commander displayed as an example that he wishes his own people would emulate.  Want to know more about this story?  Click here!

What can we take away from this?  Belief (faith) is like a conduit for amazing power and events, like miracles.

Yet, we have to be realistic: belief doesn’t guarantee an outcome.

Belief Does Not Guarantee…

In our last post, we looked at some of the answers I got from veterans and first responders when asked what belief did NOT do for them.  Belief didn’t save their buddy, or their marriage.  Belief didn’t seem to make a difference because they didn’t feel like they accomplished the mission.

But here’s the thing.  Belief never guarantees these things.

Why is it important to struggle with this for a bit?  Because this is where belief (faith) comes off the rails for some.  Some will say, “If I had just had more faith, the outcome would have been different.” (Whether we’re talking about a war zone, a relationship, or a health issue).  Others will say they don’t believe in anything because they didn’t get the outcome they wanted.  They can’t believe in God, they can’t believe in the chain of command, etc.

And here’s the tragedy: these false assumptions about belief can cause serious damage.  False assumptions can heap a load of guilt on us when we think we didn’t have enough faith.  Or, when we stop believing (again based on a false assumption), we remove ourselves from that power that enables great things to happen.

If faith alone were enough to guarantee an outcome, you’d think Jesus Christ himself could make anything happen.  But check out this example: in his own hometown, Jesus couldn’t perform miracles.  Why?  Because of the people’s unbelief!

“A prophet is honored everywhere except in his own hometown and among his relatives and his own family.” And because of their unbelief, he couldn’t do any miracles among them except to place his hands on a few sick people and heal them. And he was amazed at their unbelief.” (Mark 6:4–6 NLT)

So before we get down on ourselves for not having enough faith or we give up on faith because we didn’t get the outcome we wanted, remember, these are OUR assumptions.  They are not the reality of belief.

In summary, belief is a like a conduit.  It enables a flow power to occur by tapping us into higher things that we can’t always understand.  Yet… belief doesn’t guarantee the outcome we’re after.  We live in a broken world, and that brokenness affects us. 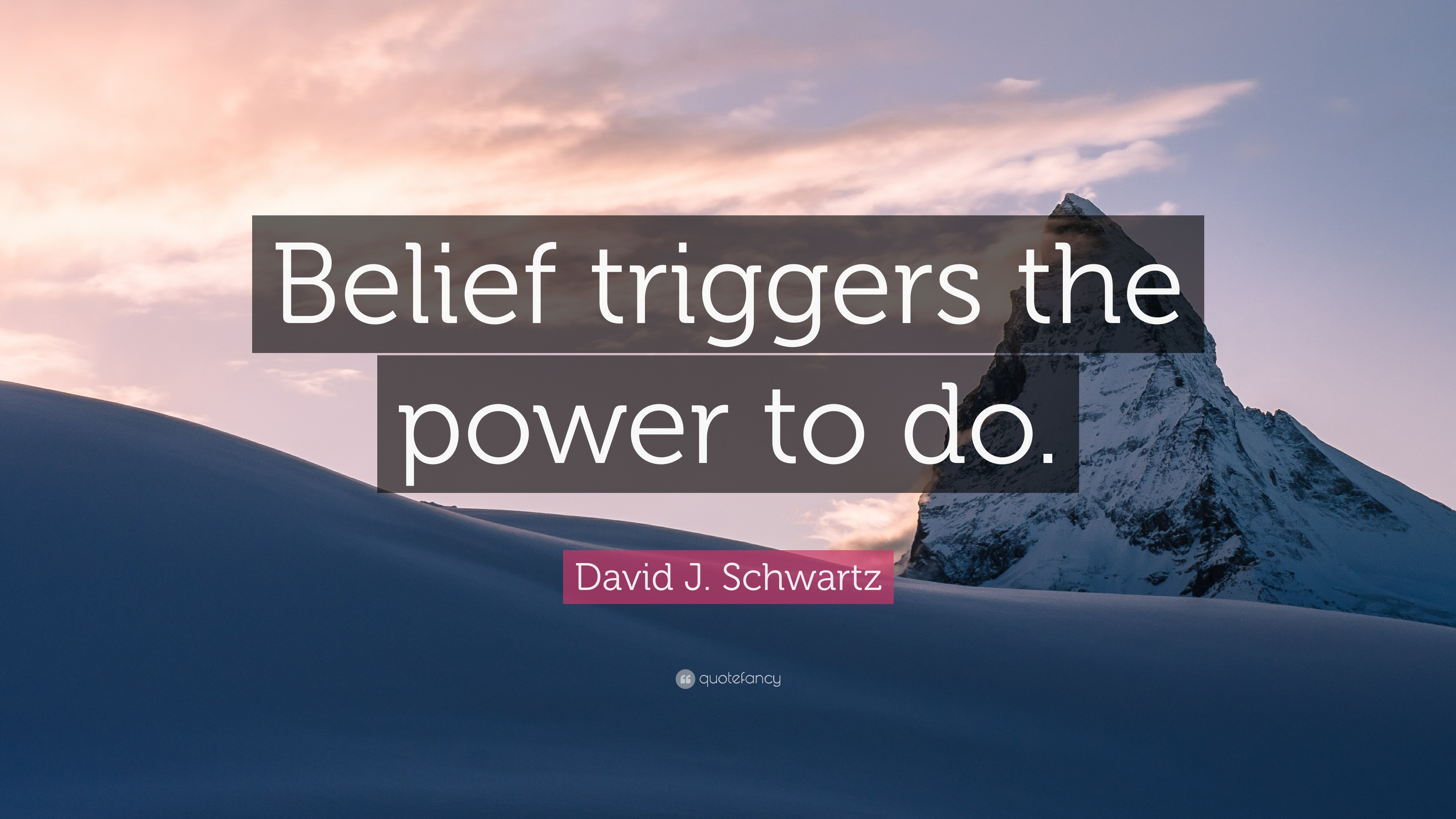 But my desire is that we would not choose to live as broken people.  The world that needs you needs whole and capable warriors, not broken ones.  And that’s the good news: belief (faith) has the power to restore.  Maybe it won’t happen in the way we thought it would, but we can be whole on the inside despite what the outside might look like.

Belief does not guarantee a specific result… but belief enables power.

I dare you to tap into that power and see what happens!

“When Jesus heard this, he was amazed. Turning to the crowd that was following him, he said, “I tell you, I haven’t seen faith like this in all Israel!” And when the officer’s friends returned to his house, they found the slave completely healed.” (Luke 7:9–10 NLT)

One thought on “Why Should I Believe? (Part 2)”