Have you ever wondered what a world without thanks would look like?  That’s a backwards approach to this day we set aside to give thanks, but sometimes I like to look at things from the opposite angle to better understand the positives.

So… how do we hand off a world we’d want the next generation to inherit?

Every once in a while, there is guidance in Scripture that is in plain sight, yet it can be easy to miss.  Let me show you one example.

The Apostle Paul paints a picture of a bad neighborhood clearly.  Imagine living in this world:

“Their lives became full of every kind of wickedness, sin, greed, hate, envy, murder, quarreling, deception, malicious behavior, and gossip. They are backstabbers, haters of God, insolent, proud, and boastful. They invent new ways of sinning, and they disobey their parents” (Rom 1:29–30 NLT)

It’s a creative world, but not in a good way.  People invent new ways of sinning.  Just when you thought you’d seen it all, there will be new levels for the human race to sink into, wreaking havoc along the way.

It’s a world of anarchy and disregard for authority.  We’re already seeing what happens when there is a disrespect for authority among law enforcement, but where does that begin?  Dare I say, it starts at home, by disrespecting parents, just like Paul describes.

I know these aren’t cheery thoughts for a day devoted to Thanksgiving, but stick with me.  We have motive and means to make a difference (and we need you!).

Now we can see how bad it is.  But how did it get that way?  We have to read backwards in Paul’s letter to start attacking the problem.  It starts with a bad exchange:

“They traded the truth about God for a lie. So they worshiped and served the things God created instead of the Creator himself, who is worthy of eternal praise!” (Rom 1:25 NLT)

People began to worship the created, instead of the Creator.

But why would someone trade truth for a lie?

Maybe because it lets me do whatever my selfish heart desires.  And in a strange twist, that’s exactly what God allows: God allows people to do whatever they want… with drastic consequences:

“Since they thought it foolish to acknowledge God, he abandoned them to their foolish thinking and let them do things that should never be done.” (Rom 1:28 NLT)

That’s the thing about a loving God.  God doesn’t force… God allows us to choose.  He wants us to choose Him, but when we choose poorly, we inherit poor results.  The very next verse after this one is where we started:

But if we want to turn the tide and make a difference, we have to identify the root cause… the center of gravity.  Any good warrior knows that when you deal with the root cause you become a force multiplier.

So how do we become a force multiplier in creating a world we’d want the next generation to inherit?  We keep reading backwards to get to the heart of the matter.

Here it is… the center of gravity… the heart of the matter… the thing that starts the downward spiral:

“Yes, they knew God, but they wouldn’t worship him as God or even give him thanks. And they began to think up foolish ideas of what God was like. As a result, their minds became dark and confused.” (Rom 1:21 NLT) 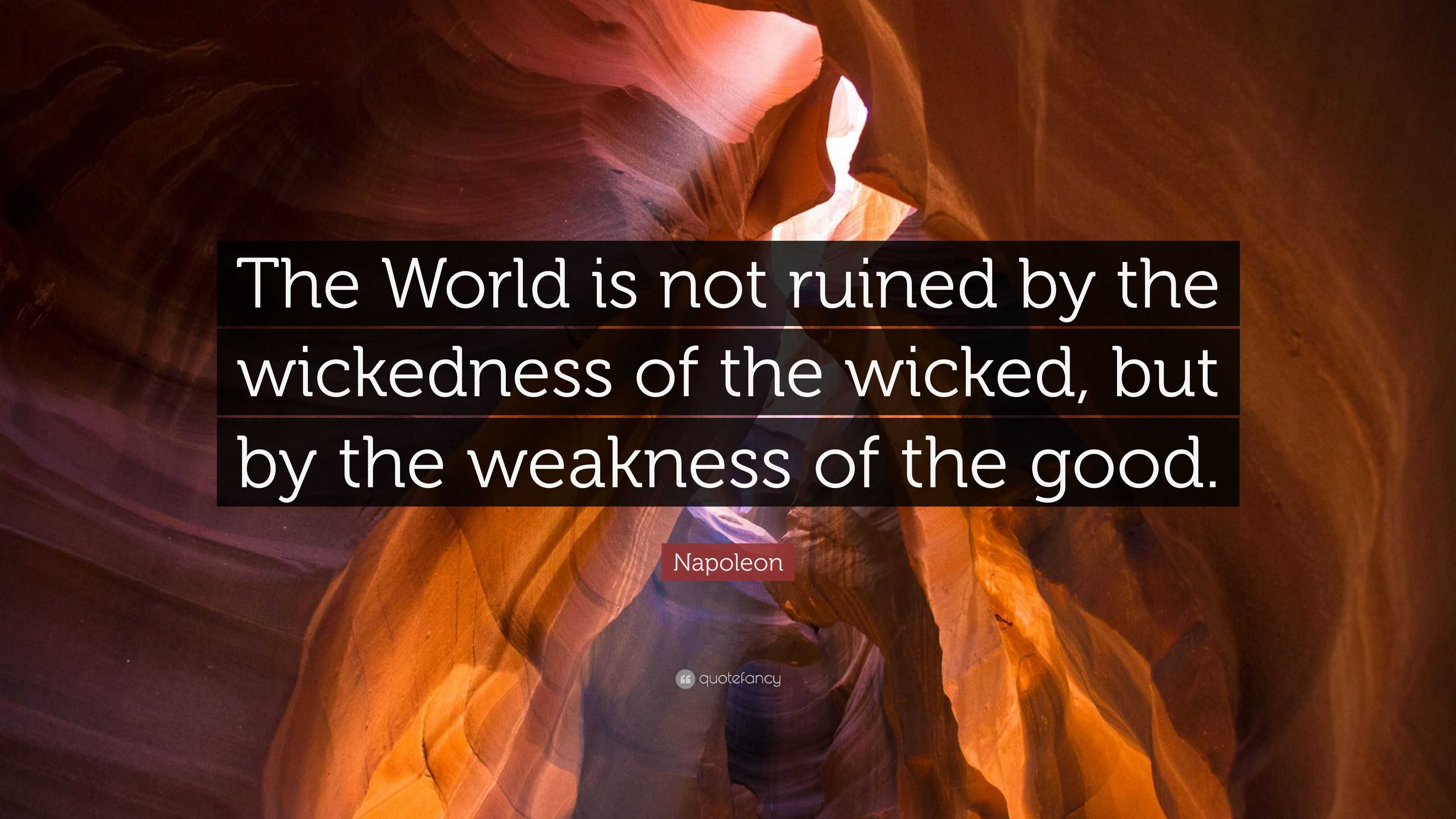 Paul says they knew God, but didn’t worship Him,  I wonder if the language and translation clouds the issue for us.

I think they knew ABOUT God.  I don’t think they really knew God.  Because if they did, how could they not worship Him and give thanks?

This is a God who created everything: His power and majesty are like no other.

This is a God who gave everything: at every turn providing guidance and provision to the world that would help us all live in a world of goodness, mercy, and peace.  He even gave a Son that we might experience the true freedom that comes in forgiveness and restoration.

This is a God who continues to give: He gives us an opportunity to live into wisdom, mercy, grace, and truth.

But here’s the catch… we have to choose to do so.

What shall we do, then?

In this season of Thanksgiving, I hope you’ll have some reflection time.  I recommend we start by knowing God (not knowing ABOUT God).  Through reading, study, meditation, meeting together, and prayer, I pray you’ll earnestly seek God’s face and understand what all He has done, is doing, and will continue to do.

And once we see more clearly, I think it will be a natural and easy choice to acknowledge who He is, and to give thanks.

That’s the starting point for preventing a world that Paul describes… a world without thanks.

That’s also the starting point for creating a world I’d want to live in and hand to the next generation.

Questions:
1.  Where have you traded worshipping creation instead of The Creator?
2.  What ideas have you thought up about God that don’t reflect The Truth?
3.  What will you do to join the Thankfulness campaign and help others do the same?
4.  What would you add? (feel free to comment below!)